Use the TourRadar app to meet and chat with others travelling on your group tour before you go. Find you tour, meet other travellers on your tour and share your experiences in one place directly from your smartphone. 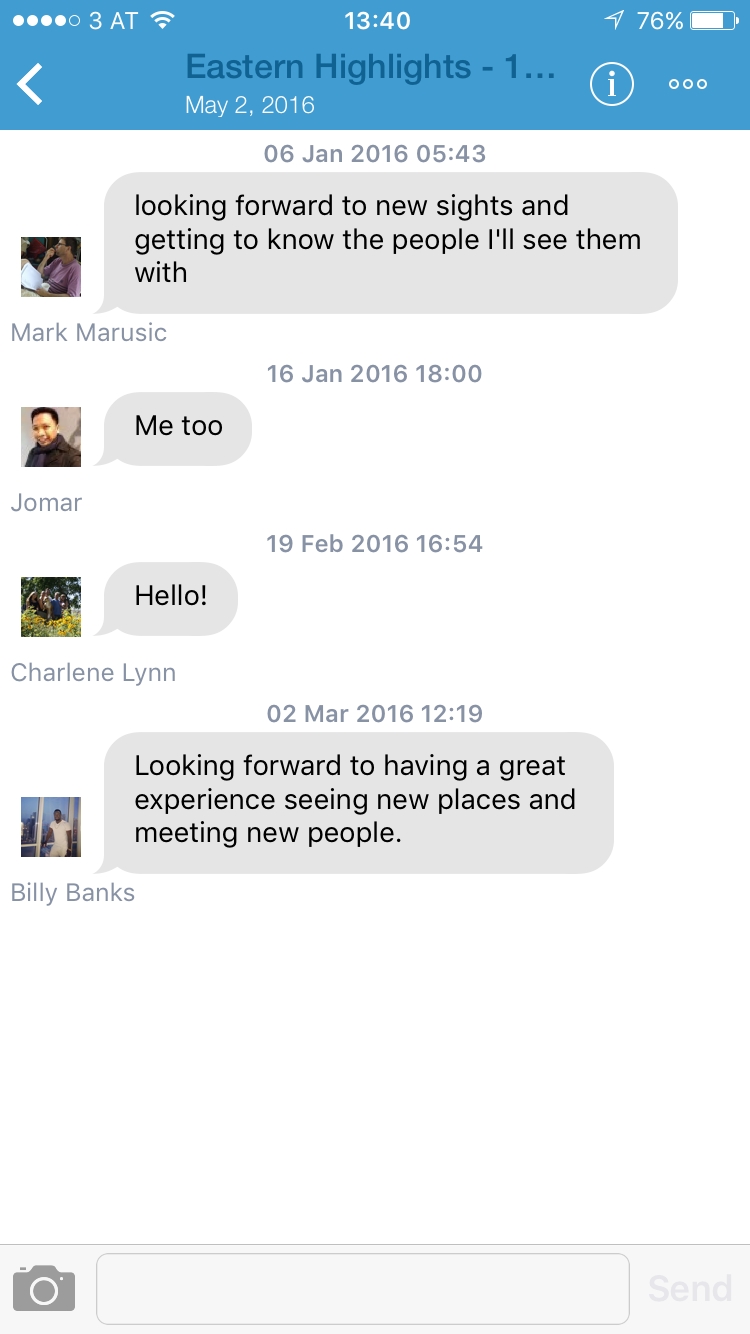 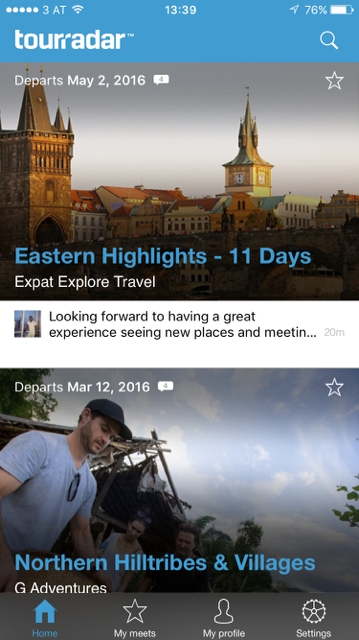 We have worked with TourRadar in 2013, building the first version of their native app for iOS.

It was necessary to integrate with an already existing backend, containing huge amouts of data—20.000+ tours with numerous meets for each tour and again numerous comments for each meet—as well as the TourRadar facebook app.

The biggest challenge was to deal with these huge amounts of data in efficient ways.

After a sucessfull financing round, they were able to form their own development team and the app was handed over.